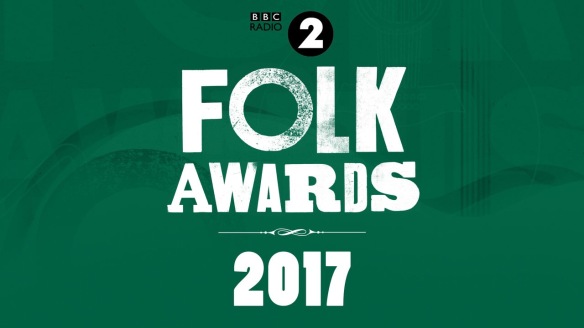 So, who would believe it……….we won! This was massively unexpected, but a nice surprise all the same. We’re very honoured to be recognised for the work that we’ve produced over the last year or so. This project is something that has evolved naturally and has become a great joy to be part of. The support that we have received has been overwhelming and we thank you all for getting behind us. It’s a beautiful thing! Oh aye, and I get to do it with my best mate and someone who I’ve been through a lot with. Love ya man!!

The bitter sweet aspect to all of this is that this has all happened days after the passing of my Grandad. I was very close to him. He was my best friend, hero, role model, and father figure. I will be eternally thankful for his support and love. He is the reason that I have been allowed to play music, and for it become my life. He took me to my piping lessons, band practice, competitions, bought me my first ever set of bagpipes, and made me practice when I really didn’t want to! My sister told me that Grandad and Gran were determined to go to the folk awards in London, even though I’d told them that I wasn’t going to be there. Which given that he had to get everywhere on his scooter, meant so much. I was concerned that they would go all that way and that we wouldn’t have won it. However, he passed away and never even had the choice to hobble down there. So, I’m glad we did win, for my Grandad!!! I’ll miss him everyday!! 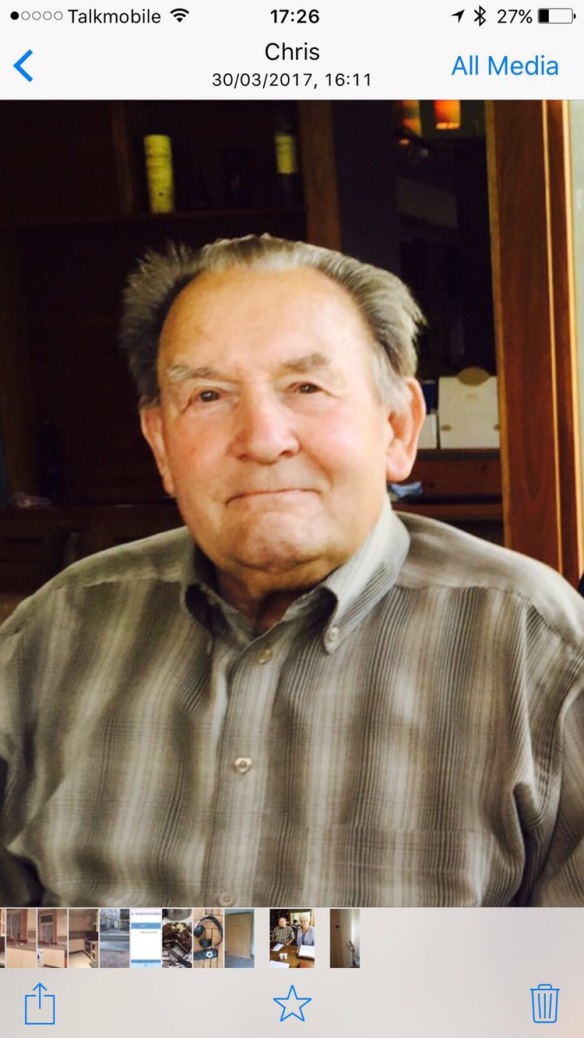 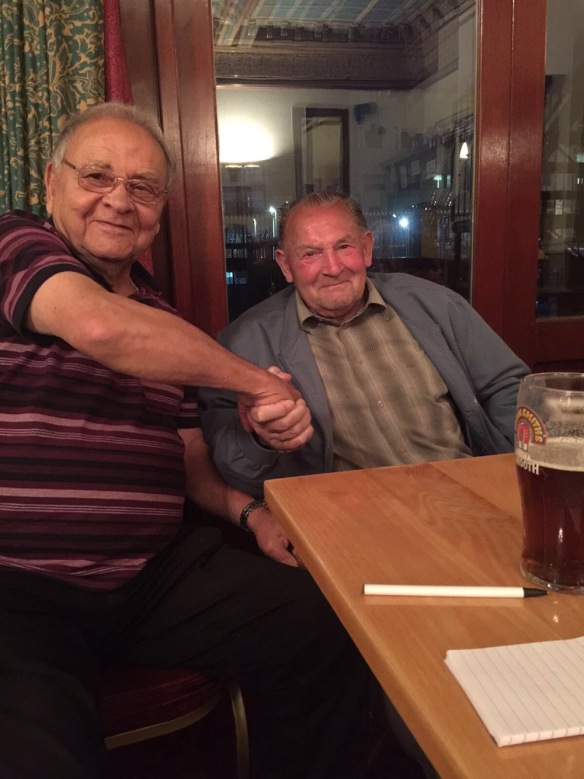